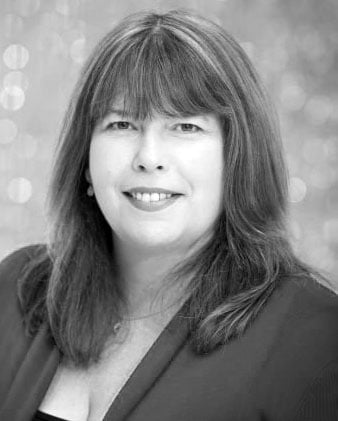 Sue is an experienced general counsel and company secretary with over 25 years’ experience in the pharmaceutical industry and health charities and brings significant legal and governance knowledge to the Board.

A qualified English solicitor, Sue began her career at a firm that is now part of CMS Cameron McKenna Nabarro Olswang LLP in the city of London, where she did her training and then practised corporate law for several years. She then moved in-house to roles of increasing responsibility in several large multi-national pharmaceutical companies supporting most aspects of the business, the last being Pfizer where she was Assistant General Counsel supporting the primary care business in Europe, Canada, Australia and New Zealand.

She is currently General Counsel and Company Secretary for Vernalis (R&D) Limited, a pharmaceutical company based in Cambridge, and previously held the same role at the Wellcome Trust for several years.

Sue is also Chair and trustee of Amnesty International Charity and a non-executive director of Medicines Discovery Catapult.