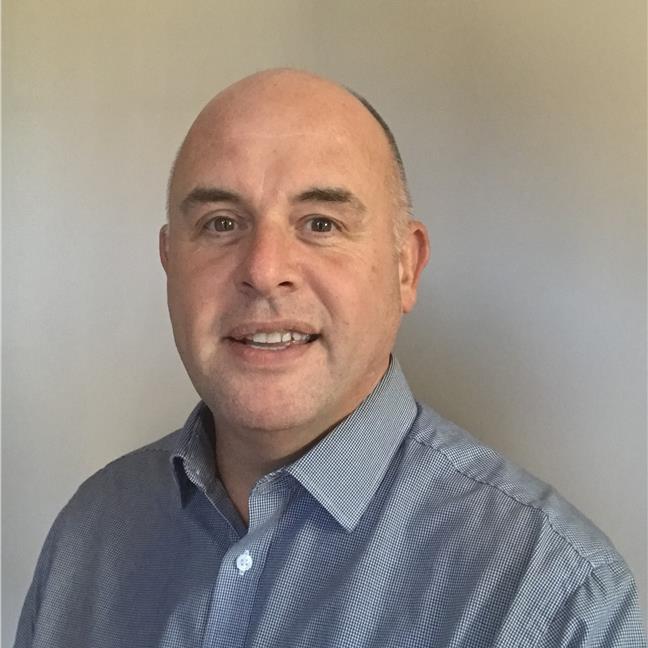 Jeff has a passion for delivering safe and efficacious medicines, not least through reducing late-stage drug attrition.

He is a pharmacologist and prior to joining LifeArc spent 20 years as a neuroscientist with GSK, where he supported the development of therapeutics for both psychiatric and neurodegenerative disease.