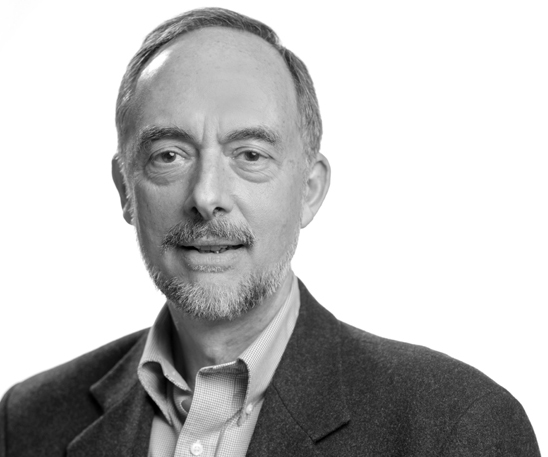 Mike Romanos is co-founder and CEO of Microbiotica, a Sanger Institute spinout in the microbiome field. He is a molecular biologist with a passion for translating new science into novel medicines.

Mike has 30 years’ industry experience, starting with Wellcome Biotech where he worked on novel vaccines, through to GSK where he led efforts in antivirals, novel targets from the genome, gene therapy, ion channels, GPCRs and antibodies.

He held global VP roles in GSK R&D over 10 years, during which time he formed trans-national divisions which helped shape the company’s discovery platforms and pipelines across therapeutic areas and modalities. In his last role he was global Head of Genomics leading a trans-national group of 300 scientists engaged in target and biomarker discovery and validation. Subsequently Mike left GSK to co-found Crescendo Biologics as CSO and CEO, developing a novel transgenic antibody fragment platform and pipeline in oncology and inflammation.

Mike is highly experienced in translation and commercialisation, having served as Translator in Residence at Imperial College, Venture Partner to UK Innovation and Science Seed Fund, and member of the MRC’s Developmental Pathway Funding Scheme.

Mike’s academic work included research in influenza virology (MRC, National Institute for Medical Research) and in yeast biotechnology (Leicester Biocentre). He holds a degree in Natural Sciences from Cambridge University, a PhD in Molecular Virology from Imperial College, and is a Fellow of the Royal Society of Biology.